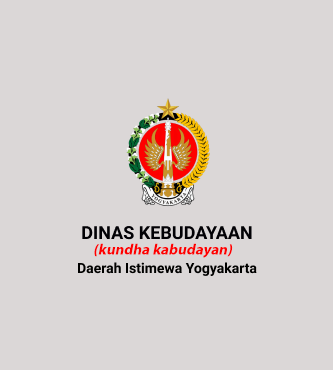 The Affandi Museum is a museum located in Yogyakarta on Java, Indonesia.

On the bank of the Gajah Wong River on Solo Street, the painter Affandi designed and constructed a home for himself, which also functions as a museum to display his paintings. The building is uniquely constructed, with a roof that resembles a banana leaf. The museum has around 250 of Affandi&rsquo;s paintings. The high air humidity and temperature are causing concerns about the condition of the paintings. The Affandi Foundation, which manages the museum, finds it difficult to manage the museum properly, due to a lack of funds and revenue.

Before dying, Affandi spent a lot of time sitting around in his own museum, observing his paintings. He said once, &ldquo;I want to die in simplicity without giving anyone unnecessary trouble, so I could go home to Him in peace.&rdquo;

After suffering a complication of illnesses, on Wednesday, the May 23, 1990, Affandi died. He is now buried in the museum complex, as he wished to always be surrounded by his family and his works.